Improve flow of project information critical to team member collaboration, and provide a single searchable repository for all project-related content.

DAVIS attributes its success to hiring the best people and forging solid relationships with clients and subcontractors. Added to this is the understanding that information needs to be kept flowing between project team members, something the DAVIS IT Department continually works to improve.

Back in late 2003, DAVIS found itself looking for a way to improve the management of project-related content for its larger projects, those involving more than just a few people. Chris Scanlon, vice president of operations support and information technology, says their old system of using a combination of Windows folders, Outlook .pst files, and FTP sites to store project files wasn’t keeping up with their needs. “The system was fine for smaller projects involving two or three people, with just a couple of people trading emails and exchanging documents, but when you have larger projects—and some have 20+ people—you need something else for managing all that project content, all that correspondence.”

Another limitation of the existing storage system was that the files weren’t easily searchable, a real problem when there are numerous drawing files, reports, specifications, construction logs, and other documents to sort through.

The IT Department set out to find a solution. “Everything in our company is project centric,” says Scanlon, so they needed a system that would allow them to store project content in a single, secure place where both in-house and external project members could have access. The solution had to include a searchable repository, provide anywhere-access via the Web, and be easy enough to use that team members accessing the system from outside the company (vendors, consultants, customers, etc.) would need little or no training.

Another requirement was that it include email records management. “People were archiving email off in personal .pst files, so project-related email was not accessible by all the project team members,” says Scanlon. So the solution would also have to allow them to incorporate email with attachments, and electronic faxes.

Scanlon says they looked at other solutions but ultimately chose Document Locator because it had the capabilities they needed, had a faster, easier implementation, and didn’t require lots of training to get their people up and running.

“Document Locator was very easy to set up and it’s very easy to use. There wasn’t a steep learning curve like there was with some of the other applications we looked at,” he says. With Document Locator, “We didn’t need to have people sit through days of training before using the system.”

Senior project manager Ted Holt has worked on projects both before and after DAVIS acquired Document Locator. His large-scale commercial projects typically last two and a half years and can involve 20 or more people. For him, “being able to access files from any location was the biggest issue,” before Document Locator, he says. Now they can selectively make files available to team members outside the company through WebTools, Document Locator’s Web access module.

Project-specific folders are set up in a secure, managed repository, and through their Web browsers, remote project team members can work with project documents and related information held securely on-site. The IT Department doesn’t need to set up and administer separate FTP sites; users simply log in from their Web browsers to a project collaboration Web site. The rest of the repository, used for internal purposes, remains protected from outside access.

As for managing project email, Document Locator’s integration with Microsoft Outlook Email enables DAVIS to capture and mange all project email, attachments, and electronic faxes. When faxes and emails arrive, project team members simply click a button on the integrated Document Locator Outlook toolbar to capture them to repository project folders. The faxes and emails are automatically full-text indexed as they are imported, making their content searchable.

Document Locator has improved team collaboration, made it easier for teams to find project documents, and has enabled project managers to work more efficiently, resulting in better organized and better managed projects.

Document Locator’s flexibility and success in handling project documents has left DAVIS Construction looking at even more possibilities for using the system in the future. 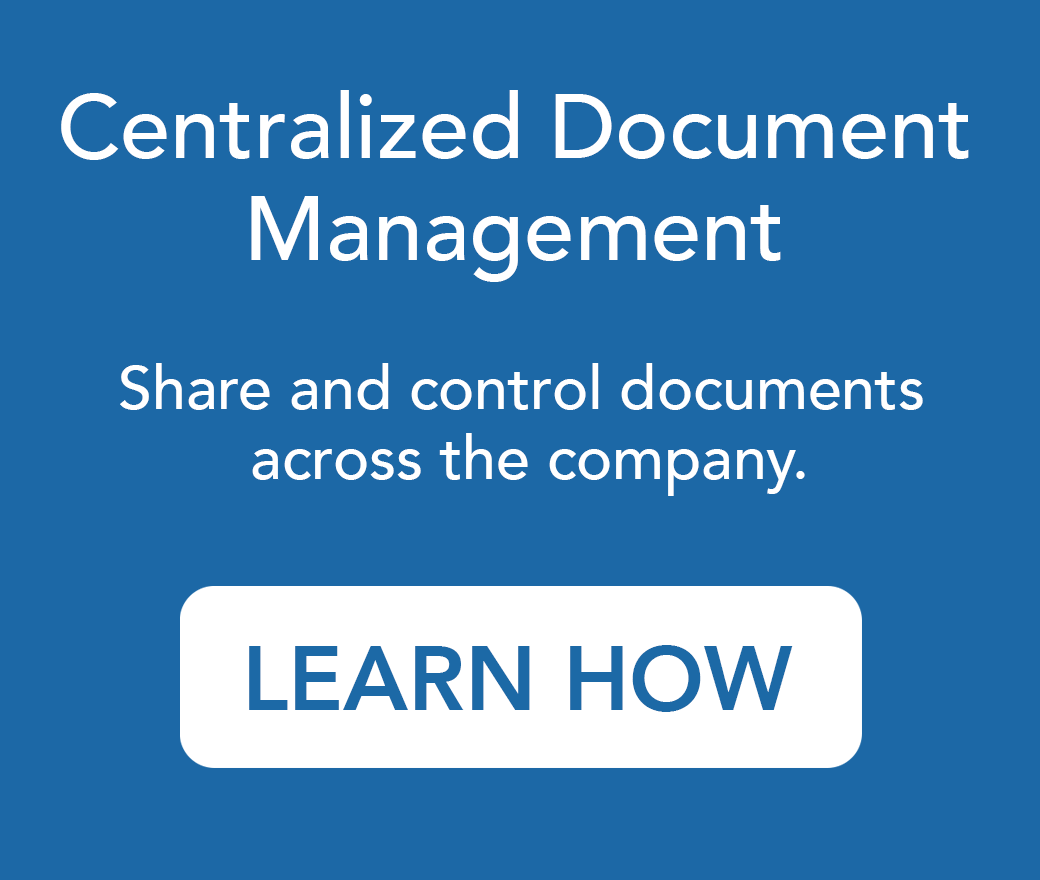